Snapshot: A change of heart in Lijiang Old Town

In Yunnan travel circles, there is no destination more discussed than Lijiang (丽江) and its old town, Dayan (大研). Should you go or should you stay far from the madding crowd? It's a question that has haunted this popular mountain city for the better part of two decades.

When traveling in Yunnan, many of us are searching for a combination of pseudo-rustic tradition, one where the locals are imbued with a powerful sense of their indigenous cultures while also somehow perfectly at ease in the milieu of the modern world. In this fantasy situation, the locals perfectly understand that we want things to look like they did 70, 100 or 250 years ago, but preferably with cell service and comfy, clean beds. Such circumstances are of course more than a bit elusive, which is part of the reason we keep searching. 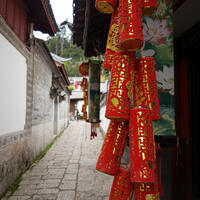 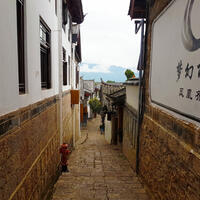 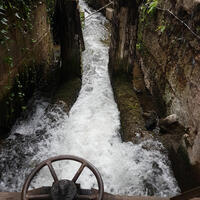 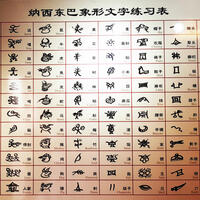 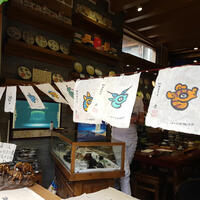 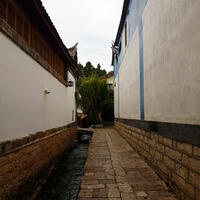 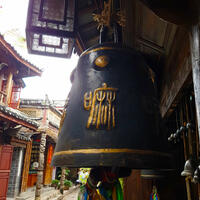 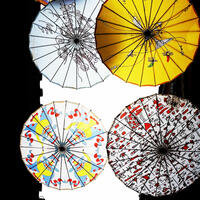 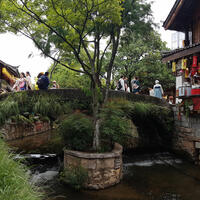 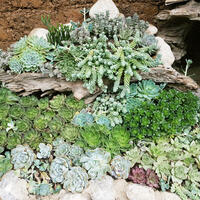 Thirty-five years ago and long, long before smartphones, you could find some semblance of this dream scenario in Lijiang. This was true both before — if you were lucky enough to have made it — and shortly after, the devastating 1996 earthquake. Those days are long gone, and as they faded into the past, a new reality took shape.

The new face of Lijiang, for many, features a reputation limned with lot of negativity. Dayan has become irresponsibly commercial, it is said, saturated to the point of distaste. Its imported, east coast, megacity migrant residents over-weened and the throngs of tourists intolerable simply by dint of quantity.

I for one subscribed to this theory, eschewing Lijiang outright and without much thought for more than 15 years. That changed in the summer of 2019, when my family made its first trip to the Middle Kingdom and chose Lijiang and its old town as one of their preferred destinations.

To keep a long story short, my family loved Lijiang, and this despite the fact that it was often rainy and Jade Dragon Snow Mountain (玉龙雪山) hid her majestic self behind thick, slate gray clouds for the entirety of our visit. I thought I would have to grin and bear it all. I was wrong. Whether by chance or stumbling into the perfect rhythm of the town's ebb and flow, we found Dayan accessible, shockingly uncrowded and exceedingly enjoyable. 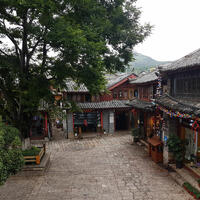 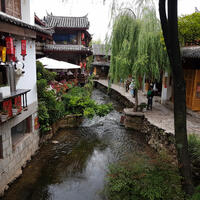 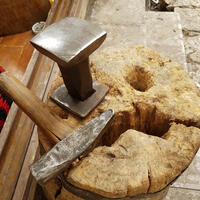 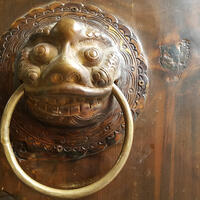 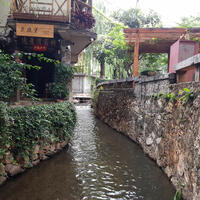 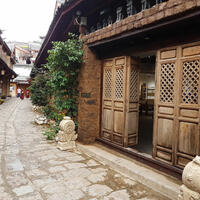 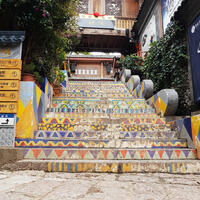 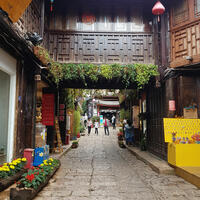 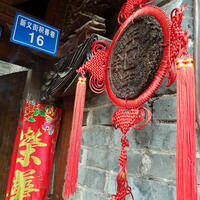 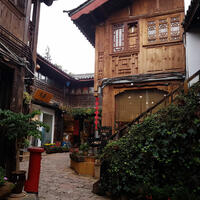 The crowds, touts and general hubbub only appeared around dinner time while we were there. And yes, admittedly, when the multitudes descended from day trips to Baisha (白沙) or hiking in the soggy countryside, the best course of action was confinement to the nearest restaurant, guesthouse or, depending on the level of trauma absorbed wading through the hordes, a well-stocked watering hole.

But man, were the daytime hours glorious. Empty alleyways corkscrewed and zig-zagged in every direction. Shopkeepers had time for real conversations. Nary a selfie stick could be seen. The six of us found it exceedingly easy to just sit down, enjoy the silence and relax. This was the case along tiny and forgotten little lanes as much as it was beside and inside major tourist destinations like the Mu Family Mansion (木府宫).

Seeing Lijiang through the eyes of my tween niece and nephew no doubt helped with my overall outlook on the place as well. On its way to becoming one of the country's most-visited travel destinations a few years back, a lot with real value was left behind in Dayan. But kids don't concern themselves with such things, which went a long way toward melting my grumbling cynicism and letting the rose colored glasses settle comfortably over my eyes. Unexpectedly, and against my preconceived notions, I had a lovely time.

Dan Siekman March 29, 2018 3 1
Please login or sign up to comment
0
Western tourists under 30 will like any experience in Yunnan's tourist venues., although, well informed adults of 40+ usually prefer authentic rural villages and nature. On the other hand, after 3 to 5 days of nomadic road trips, all tourists like a top hotel and the carnival atmosphere of Lijiang... In short, Lijiang is a great place to visit, but not spend the whole week there..
0
Maybe the peak was reached around 2012, or so, already in 2013 you heard from entrepreneurs in Lijiang that business not as usual . Maybe Lijiang is a measurement of the economy, and if its that empty now, then who knows whats going on. There was a time when you could now even sleep at night in Dayan bcs it was so noisy, live music was the thing. And thats just one thing, it was mad at some point, like a carnival.
0
hi Patrick great review! I love the photography and i´m living in kunming my Id in WeChat it is Setetraveler
0
Great advice.
0
Yep. I have always loved and still love the "Old Towns" no matter the naysayers and the "purists" of china travelers. Yes, they are often crowded, overpriced, not authentic for the most part, but they have tons of personality IMO, and can always find great content for shooting pics or vids.
0
Wonderfully optimistic review - thank you.