Yunnan Military Academy was founded in 1909 in Kunming. This academy is among the first batch of military schools in China. In total, the academy had different 22 classes and more than 9000 trainees until 1935, the year it ceased operating due to the Second Sino-Japanese War.

World-wide famous military leaders, such as Zhu De, Ye Jianying graduated from Yunnan Military Academy. The residence of Zhude now is a museum just besides the academy, on the other side of Green Lake Park. Students from Korea, Vietnam and other countries were trained here as well.

Yunnan Military Academy was the most influential school before the Huangpu Military School’s establishment. It made great contributions to a series of conflicts in China's modern history. 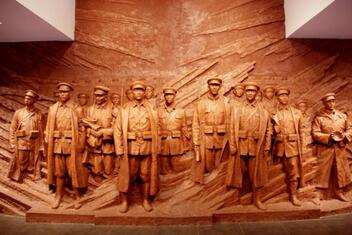 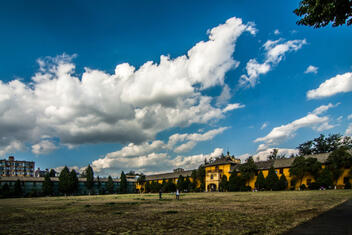 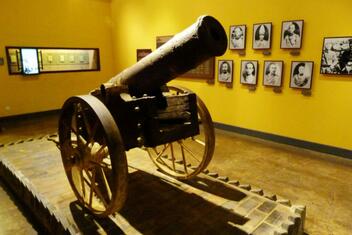 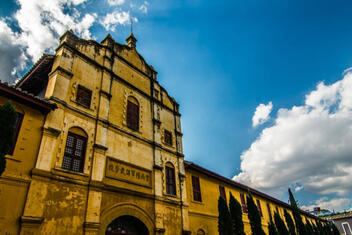 Yunnan Nationalities Village is located in the south …

Mange Temple is the oldest Buddism temple in …

A museum dedicated to the life and work …

Storied temple compound dating back to 1602, once …

Much improved from a few years ago. Lots of interesting displays, with Plenty of English language translations. Nice open area in the middle where kids can have a run around. And it's free.