Baisha literally means 'white sands'. The town was the first settlement of the Naxi people (纳西族) after they migrated south from the Tibetan plateau. It was once the political, commercial and cultural center of the the powerful, yet mysterious, Naxi Kingdom (纳西古王国). The region became part of the Yuan Empire in late thirteenth century. The Mu family (木氏家族), which administrated Lijiang from the late fourteenth to the early eighteenth century, had its birthplace in Baisha.

The area also played a large part in the strategic commercial network known as the Tea Horse Road (茶马古道). Baisha is composed of many smaller towns. The main one, where the market square is situated, is called Sanyuan Vilage (三元村), but is nowadays more often referred to simply as Baisha Old Town (白沙古镇). It remained mostly unchanged for many centuries until about a decade ago, when tourists started visiting as a day-trip from Lijiang.

Cafés and guesthouses now line the main road and old buildings have been renovated. Luckily, original features such as brick and wooden walls, tile roofs and small irrigation canals have in many cases been preserved. The place still has a quiet and relaxed atmosphere, as well as remarkable views of nearby mountain peaks. Starting from the main market square, it can be easily explored on foot. 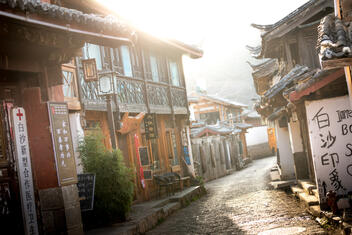 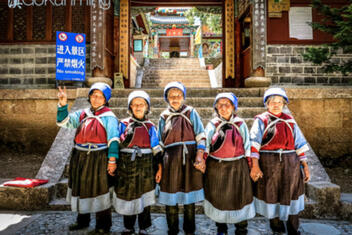 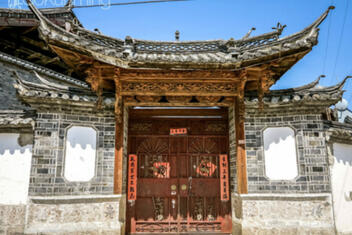 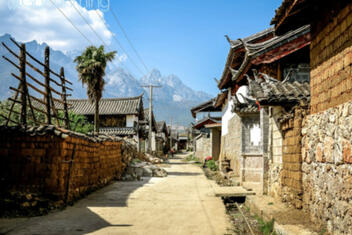 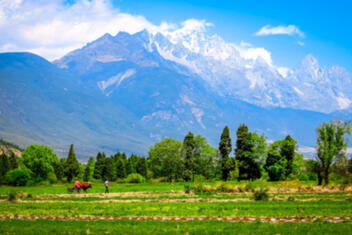 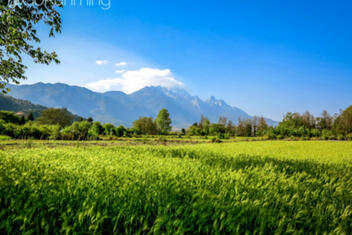 Though the village is only an hour’s drive …

Baishalona is located in the authentic Naxi town …

You can experience different Naxi culture including painting, …

It has ancient Naxi Murals left from Ming …

A temple compound that, while categorized as Tibetan …

All the rooms in the hotel are two …

1
Baisha holds a lot of treasures for visitors who are into culture. The local embroidery is gorgeous, but I especially loved the ancient frescoes. Baisha is still fairly unspoilt as most people opt to stay in Lijiang, so it makes for a relaxed day of wandering around and exploring the old streets. There are lots of nice cafes and restaurants with beautiful views of the mountains.